Are you choosing to drive blind?

It sounds like madness, but I believe many manufacturers are doing just this.

Imagine you've bought a new car but the dashboard was an optional extra, you spent the money on metallic paint instead.... 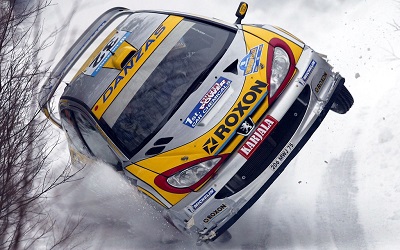 Operating a factory without knowing the status and health of critical equipment is equivalent to driving a car without knowing the oil temperature or how much fuel is in the tank. Things are fine just now, and might be until you visit a garage... but Sod's law suggests a failure won't come just before the planned outage, but when the plant is under pressure to meet an important deadline. 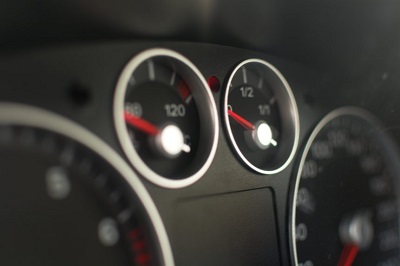 Crazier, but no less common, is the purchase of expensive technology then a failure to integrate it with existing systems. I liken this to buying a retro-fit speedometer then allowing the mechanic to install it outside (it's cheaper and easier this way, try to imagine the project has already overspent and overrun....). Now every journey involves slowing, winding down the window to stick your head out - whenever you want to check how far you've come or how fast you're going! Surely paying staff to walk around a site to monitor or control equipment locally is just as inconvenient?

Finally, alarms and alerts. Without lights to warn of impending problems, your new car will quickly depreciate in value and lose performance as faults go unnoticed causing lasting damage. I for one am always a little nervous of any taxi driver that can ignore multiple warnings from the dashboard, but at least they haven't taped over the lamps! I see operators of everything from printing presses to power stations with no central display for alarms and warnings. Witnessing alarms being ignored (because they've been there so long) or instruments looped out (because they aren't reliable) frequently. 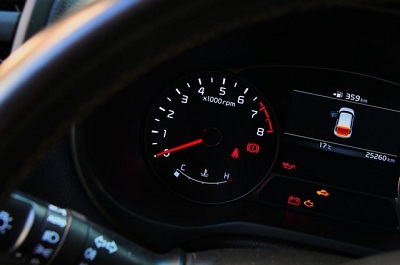 So, have I made fair comparisons? Is your organisation driving blind?

p.s. if you're interested in the top photo, it's Juuso Pykälistö (FIN) in the 2003 Swedish Rally, not driving blind, but pushing his Peugeot 206 WRC to its limits. Taken by Christopher Batt [CC BY-SA 2.0]